Core Image is a powerful API built into Cocoa Touch. It’s a critical piece of the iOS SDK. However, it often gets overlooked. In this tutorial, we’re going to examine Core Image’s face detection features and how to make use of this technology in your own iOS apps! Note: This is an intermediate-advanced level iOS tutorial. We assume you have already used technologies such as UIImagePicker, Core Image, etc. If you are unfamiliar with these technologies, then please check out our excellent course series and return here when you are ready.

What We’re Going to Build

Face detection in iOS has been around since the days of iOS 5 (circa 2011) but it is often overlooked. The facial detection API allows developers to not only detect faces, but also check those faces for particular properties such as if a smile is present or if the person is blinking.

First, we’re going to explore Core Image’s face detection technology by creating a simple app that recognizes a face in a photo and highlights it with a box. In the second example, we’ll take a look at a more detailed use case by creating an app that lets a user take a photo, detect if a face(s) is present, and retrieve the user’s facial coordinates. In so doing, we’re going to learn all about face detection on iOS and how to make use of this powerful, yet often overlooked API.

Setting up the Project

Download the starter project linked here and open it up in Xcode. As you can see, it features nothing more than a simple storyboard with a connected IBOutlet and imageView. Credit: The bundled images are courtesy of unsplash.com.

To begin detecting faces in Core Image, you’ll need to import the Core Image library. Navigate to your ViewController.swift file and insert the following code at the top:

In the starter project, we have an imageView in the storyboard, and that component has been connected to the code as an IBOutlet. Next, we will implement the code for face detection. Just insert the following code into your swift file, and I’ll explain that later:

We will invoke the detect method in viewDidLoad. So insert the following line of code in the method:

Compile and run the app. You will get something like this: Base on the console output, it looks like the detector can detect the face:

There are a couple of issues that we haven’t dealt with in the current implementation: Now replace the detect() method with the following code:

The code changes are highlighted in yellow above. First, we use the affine transform to convert the Core Image coordinates to UIKit coordinates. Secondly, we write extra code to compute the actual position and size of the rectangular view.

Now run the app again. You should see a box around the face. Great job! You’ve successfully detected a face using Core Image. Let’s imagine you have a camera/photo app that takes a photo. As soon as the image is taken you want to run face detection to determine if a face is or is not present. If any given face is present, you might want to classify that photo with some tags or so. While we’re not here to build a photo storing app, we will experiment with a live camera app. To do so, we’ll need to integrate with the UIImagePicker class and run our Face Detection code immediately after a photo is taken.

In the starter project, I have already created the CameraViewController class. Update the code like this to implement the camera feature:

We haven’t implemented the detect function yet. Insert the following code and let’s take a closer look at it:

Our detect() function is very much similar to its previous implementation. This time, however, we’re using it on the captured image. When a face is detected, we display an alert message “We detected a face!” Otherwise, we display a “No Face!” message. Run the app and have a quick test. CIFaceFeature has several properties and methods we have already expolored. For example, if you wanted to detect if the person was smiling, you can call .hasSmile which returns a boolean. Alternatively, you could call .hasLeftEyePosition to check if the left eye is present (let’s hope it is) or .hasRightEyePosition for the right eye, respectively.

As you can see, detecting facial features is incredibly simple using Core Image. In addition to detecting a mouth, smile, or eyePosition, we can also check if an eye is open or closed by calling leftEyeClosed for the left eye and rightEyeClosed to check for the right eye.

In this tutorial, we explored Core Image’s Face Detection APIs and how to use this in a camera app. We setup a basic UIImagePicker to snap a photo and detect whether a person present in an image or not.

As you can see, Core Image’s face detection is a powerful API with many applications! I hope you found this tutorial useful and an informative guide to this less known iOS API!

NOTE: Stay tuned for our tutorial series on neural nets, the technology that powers facial detection! 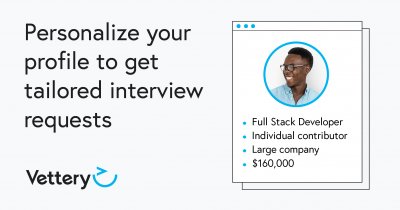 Mastering SwiftUI for iOS 16 and Xcode 14 is Now Released 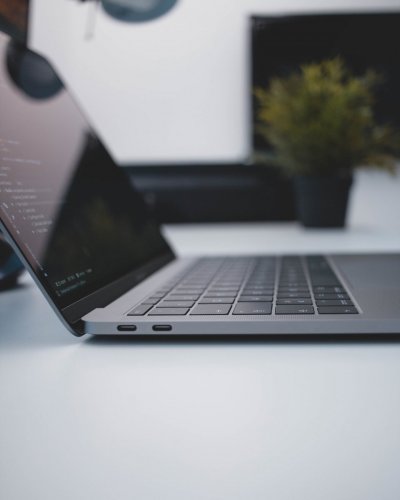