Language Detection and Text to Speech in SwiftUI Apps

With the advent of machine learning and artificial intelligence, the iOS SDK already comes with a number of frameworks for developers to develop apps with machine learning-related features. In this tutorial, let’s explore two built-in ML APIs for converting text to speech and performing language detection.

Using Text to Speech in AVFoundation

Let’s say, if we are building an app that reads users’ input message, you need to implement some sort of text-to-speech functions.

The AVFoundation framework has come with some text-to-speech APIs. To use those APIs, we have to first import the framework:

Next, create an instance of AVSpeechSynthesizer:

To convert the text message to speech, you can write the code like this:

You create an instance of AVSpeechUtterance with the text for the synthesizer to speak. Optionally, you can configure the pitch, rate, and voice. For the voice parameter, we set the language to English (U.S.). Lastly, you pass the utterance object to the speech synthesizer to read the text in English.

The built-in speech synthesizer is capable of speaking multiple languages such as Chinese, Japanese, and French. To tell the synthesizer the language to speak, you have to pass the correct language code when creating the instance of AVSpeechSynthesisVoice.

To find out all the language codes that the device supports, you can call up the speechVoices() method of AVSpeechSynthesisVoice:

Here are some of the supported language codes:

In some cases, you may need to interrupt the speech synthesizer. You can call up the stopSpeaking method to stop the synthesizer:

To use the NLP APIs, first import the NaturalLanguage framework:

You just need a couple lines of code to detect the language of a text message:

The code above creates an instance of NLLanguageRecognizer and then invokes the processString to process the input message. Once processed, the language identified is stored in the dominantLanguage property:

Here is a quick example:

For the sample, NLLanguageRecognizer recognizes the language as English (i.e. en). If you change the inputMessage to Japanese like below, the dominantLanguage becomes ja:

The dominantLanguage property may have no value if the input message is like this:

In this tutorial, we have walked you through two of the built-in machine learning APIs for converting text to speech and identifying the language of a text message. With these ML APIs, you can easily incorporate the text-to-speech feature in your iOS apps.

Introduction to Flutter: Building iOS and Android Apps from a Single Codebase 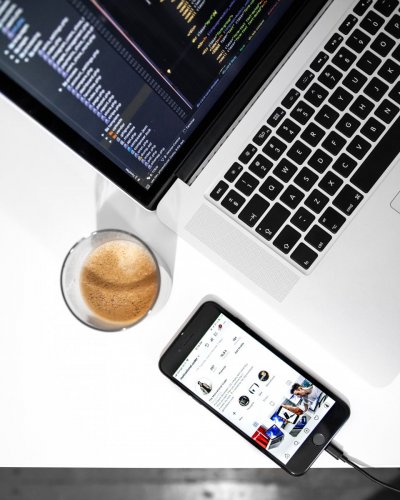 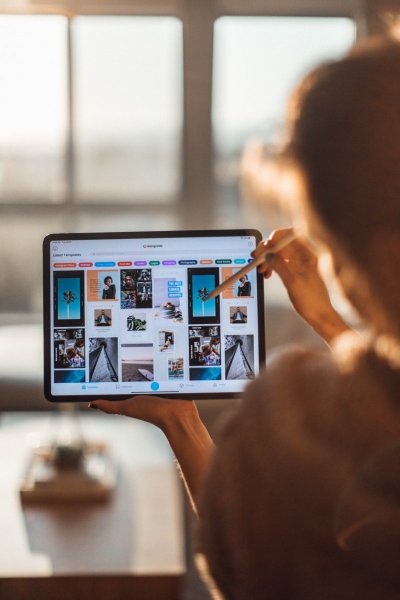 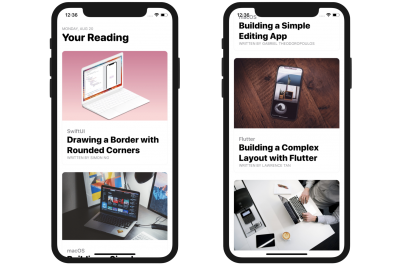 SwiftUI Tip: How to Create a Card View with Stacks