Update: The post has been updated to support Xcode 5 and iOS 7.

In the previous post we covered how to create a simple camera app. In this post, we’re going to create a similar application but for video recording and playback.

The iOS API for recording and playing videos can be a little bit confusing for newcomers, as there are several options available. If you just want to play a video, you can use the MediaPlayer framework, which allows us to play a video stored locally in our device, or from a remote location. However, if you need advanced features such as media asset management, media editing, track management, and others, you have to use the AVFoundation framework. We’ll keep thing simple and start off by covering the MediaPlayer framework.

On top of that, the MediaPlayer framework brings us two main classes to display videos or movies. If you want to display a video immediately and inline (e.g. a subview smaller than the full screen), you should use the MPMoviePlayerController. By using MPMoviePlayerController, playback occurs in a view owned by the movie player. You can incorporate a movie player’s view into a view owned by your app. On the contrary, if you want to play a full screen video, for example by presenting the video modally, you should use the MPMoviePlayerViewController class. The MPMoviePlayerViewController class is designed to present a simple view controller for displaying full-screen movies.

Like any other tutorials, we’ll build a simple demo app to walk you through the concept. The demo app is very simple without fancy user interface. Once opened, the app displays a screen with a single “Capture” button. When you tap the button, it’ll bring up the video camera for video recording. Once finished the recording, the video is automatically shown in the main screen. Users are allowed to play back the video inline. Pretty simple, right?

Open Xcode and create a new Project, choose the Single View Application template. Name the project as VideoApp and set the class prefix as Video. Click next to create and save the project. Next, let’s design the user interface of the app. Go to the Main.storyboard. Add a button and place it at the bottom of the screen centered. Change its title to “Capture”. Your design should look like below. Again, the next thing to do is to establish a connection between the Capture button and code. In order to do that, switch to the Assistant Editor mode. Create an action method in the VideoViewController.h for the Capture button. Name the method as “captureVideo”. Open the VideoViewController.h file and add the following code to include the necessary header files:

When the user taps the “Capture” button, the captureVideo: method is called. This method is responsible to create, configure and display the image picker for video recording. We’ll implement the method using the below code:

Once user finishes recording and confirm to save the video, the app will automatically play back the video in the main screen. In order to implement the video playback, there are a few things to be done:

As you know, the didFinishPickingMediaWithInfo: method will be called when user confirms to use the video. The file URL of the video is bundled in the info parameter. So in this method, we first get the URL of the video (please note that this video is not saved in the photo library unless we do it explicitly). Secondly, we dismiss the picker. Lastly, we instantiate the MPMoviePlayerController class and pass it with the video URL for playback. We also change the size of the view to leave some free space for the “Capture” button. And finally, we present the view and play the video.

There is still one thing left. We should implement the imagePickerControllerDidCancel: method. We mentioned this method in the previous chapter. The method is invoked when user cancels the video recording. In this case, we simply dismiss the picker.

Compile and Test the App

OK, it is time to compile and test our application. Like the Camera app we developed in the previous chapter, you can’t test it using the built-in iPhone Simulator. You have to use a real device for the testing as the iPhone simulator doesn’t have a camera.

If you compile and run the app on your iPhone, you should be able to bring up the video camera interface after tapping the “Capture” button. Once capturing the video, it’s automatically played back in the main screen.

Editor’s note: If you’ve followed our development course from the very beginning, I think it’s time for you to register the iOS Developer Program and test your apps on a physical iPhone.

A nice feature of the MPMoviePlayerController is that it has a collection of notifications that we can use to control the video playback. For example, when the video has finished playing, the MPMoviePlayerPlaybackDidFinishNotification will be sent. Add the following code to the didFinishPickingMediaWithInfo: method, just before the [self.videoController play] statement:

You may be new to NSNotificationCenter. Simply think of it as a centralized hub of notifications within an app. Through it, any part of your app can notify or be notified by other parts of the app. In the above code, it tells the NSNotificationCenter to listen for the MPMoviePlayerPlaybackDidFinishNotification and calls up the videoPlayBackDidFinish: method accordingly.

In this case, the videoPlayBackDidFinish: method will stop the video, remove its view and display an alert message. Of course, we’ll remove the notification. Otherwise, it will be called twice! Add the following code in the VideoAppController.m:

Now compile and test the app again. Try to record a video. The app will automatically play back the video but it’s removed the player from the view once the play back completes. By now, you should have a better idea about implementing video recording and playback in iOS. The UIImagePickerController makes it simple to bundle video capturing feature in your app. With a few lines of code, you can bring up the built-in video camera and capture video. On the other hand, the MediaPlayer framework provides handy facilities for video or movie playback. The use of framework is not limited to video playback. It allows developers to access the iPod library, play music, podcast and audio book files. So don’t stop here, check out Apple’s official reference to learn more about the framework.

For your complete reference, you can download the source code for the sample Xcode project here. 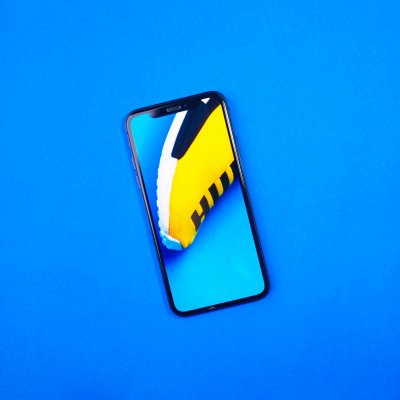 Vision Framework: Working with Text and Image Recognition in iOS 13 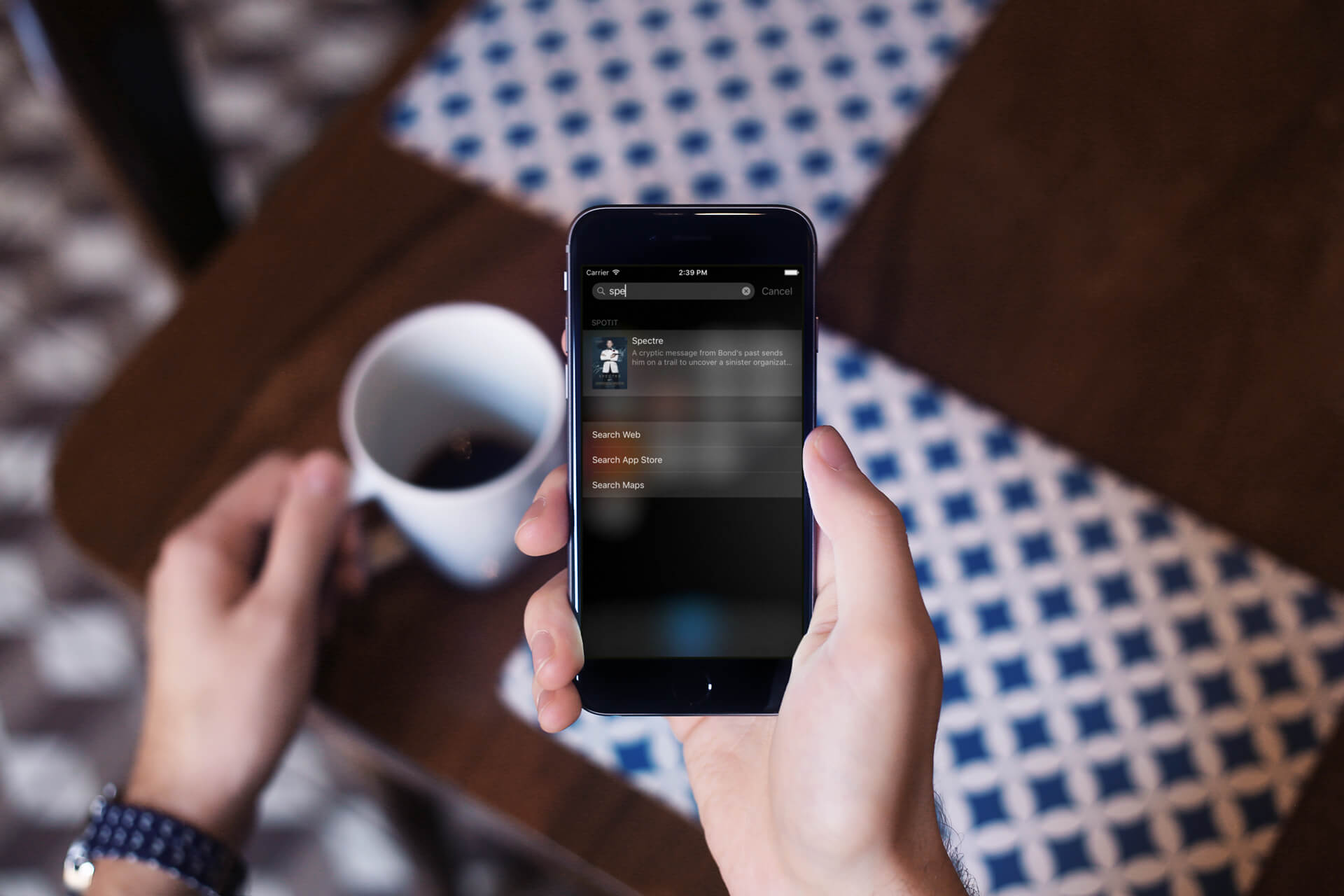 How To Use Core Spotlight Framework in iOS 9 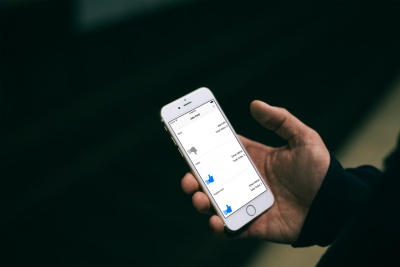 Introduction to Firebase: Building a Simple Social App in Swift